Eagle Automation Systems Ltd were delighted to be recently invited to Lancaster House by the Metropolitan Police & CPNI to celebrate the success of the Westminster Ceremonial Streetscape Project.  The afternoon, including presentations on the projects origins, inception and fruition, in such an iconic setting was a fitting testament to the product, journey, challenges, and success of this ground-breaking project.

The process started back in 2015, analysing a stringent and challenging design criteria for a barrier to satisfy a combination of architectural and security demands. It required a product to fundamentally respect the heritage of townscape and integrate with surrounding landscape characteristics, to look as though it had always been there. With guidance from all the stakeholders the Eagle team designed a concept by developing an existing product the Lockdown Gate, to meet the specification whilst blending in with the iconic and historic environment of Westminster, in place of the temporary HVM barriers previously used.

The concept proved a success, repeatedly passing stringent testing, performing with standard and shallow foundations, both enabling the option of removable posts and ability to span widths of 8 metres. Its versatility continued as a variety of fretwork designs and plaques were integrated as production began. The first location at Constitution Hill was completed in time for the Commonwealth Heads Of Government Meeting in April of 2018.

Now securing many of Londons most iconic locations and chosen for further schemes in Windsor and the Parliamentary Estate, the Westminster Lockdown gate has made its mark and is testament to the skill, determination and teamwork of the project team, which Eagle are proud to have been part of.

Further inforamtion can be found within the COMMUNIQUE: UPDATE - Westminster Ceremonial Streetscape Project: 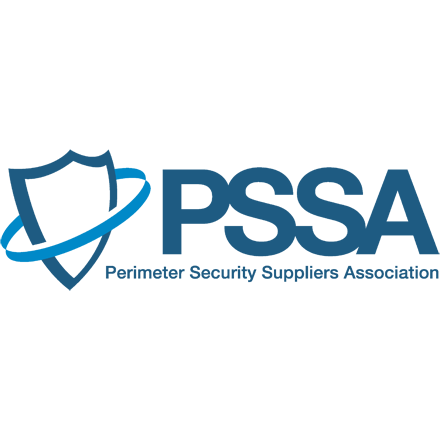 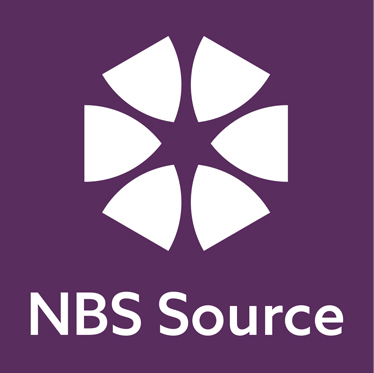